Problem Statement – Participants are expected to develop a “placement” code which will make sure the logic cells are not placed on pre-placed cells and blockages/PG which were created during Floorplanning, should be retained. Participants are free to use existing opensource placement tool RePlACe

On successful completion, participants with best results will win:

Expected output from this contest:

A code or bug fix with using existing open-source placement tool RePlACe which will place all logic cells around pre-placed cells, shown in below image 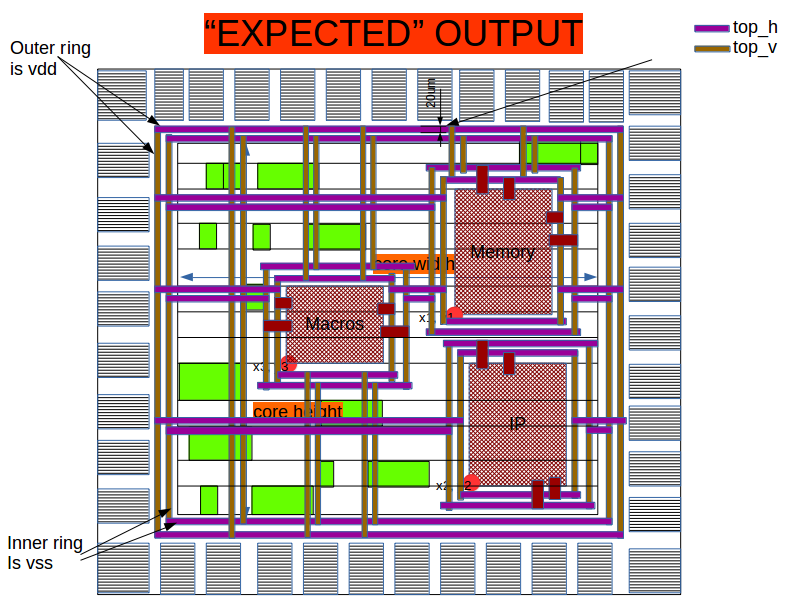 Steps to reproduce this issue:

Step 1) Find a way to parse input DEF file provided by VSD, which has locations, co-ordinates, instance names and many more information of all instances that you see in below image. It can be a command something like below

If the DEF file syntax is not in par with standard DEF syntax, issue an error message specifying line number where there is a syntax error 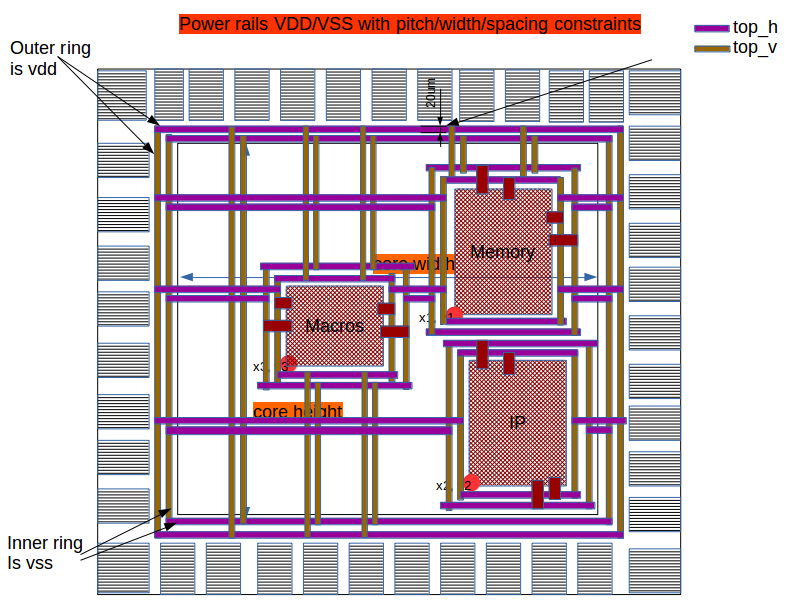 Step 3) Run “RePlAce” tool with above inputs and below is the un-expected output you will observe. 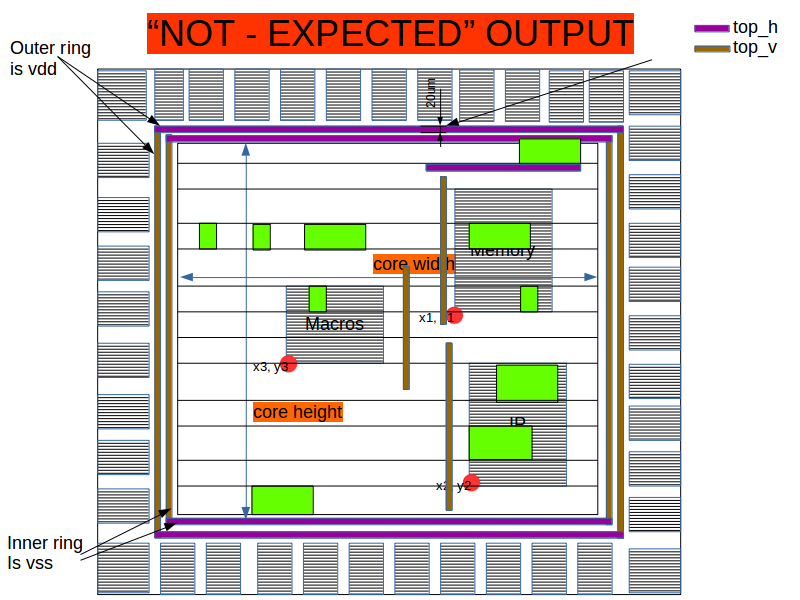